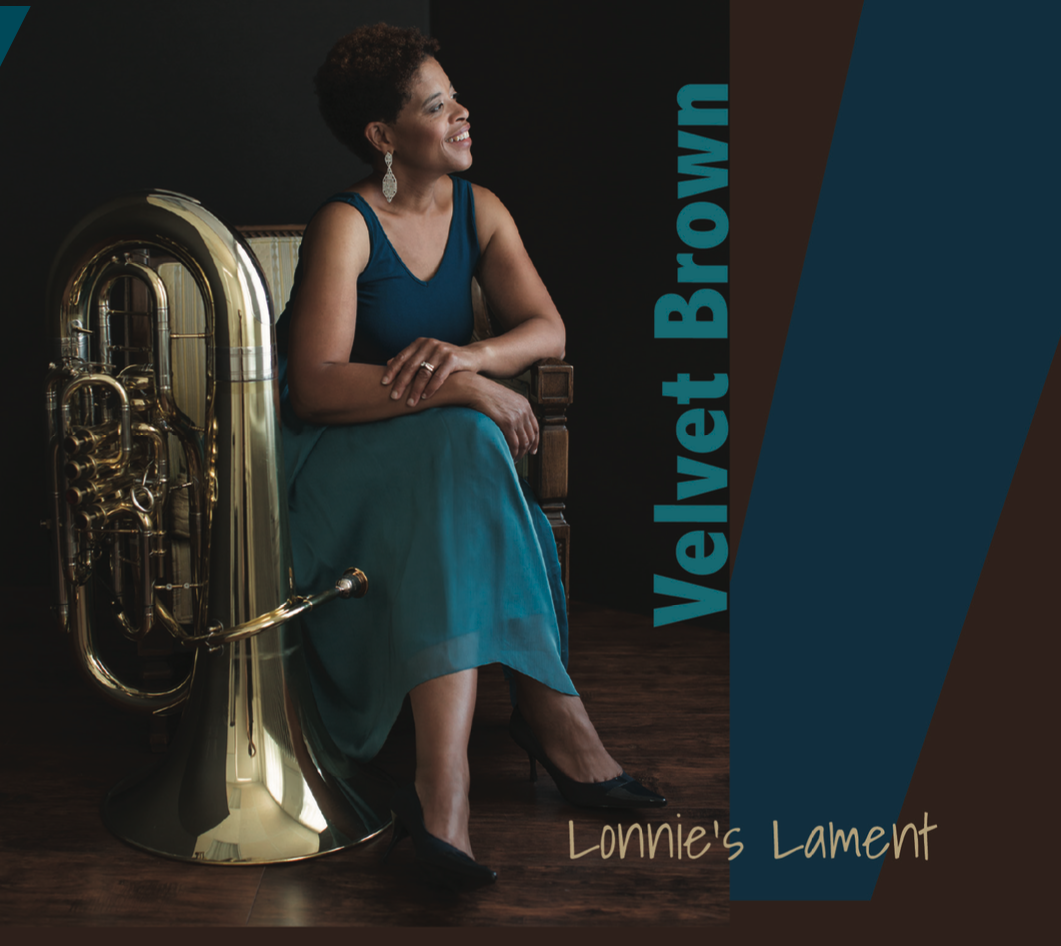 "Lonnie's Lament", Velvet Brown's homage to jazz, is a labor of love. With a musical education rooted in the classical tradition, Velvet used to admire jazz, but never approached it seriously as a performer until 2002, when Howard Johnson contacted her to play lead tuba with his Gravity Jazz Tuba Ensemble. Having heard Brown's first solo tuba recording, Johnson immediately understood the potential behind her smooth and clear articulation and her incredible range, and he took her under his tutelage and guided her to become the lead tuba in his band. Learning the art of the stage with the likes of Johnson, Dave Bargeron, Earl McIntyre, Joe Daley, and Bob Stewart, she began exploring jazz. "Lonnie's Lament" is her musical thank you to Howard Johnson for having opened a door to her new expressive possibilities.

Each piece included in this recording tells a story of Velvet's life. Friendships, formative moments, and memories of those who are no longer here are portrayed in a musical style that allowed her to find a renewed voice to share her love for music and for people who shaped her personal and artistic life.

Lonnie's Lament will be avalible soon.